Superfoods have been all the rage over the past few years, and it’s not hard to understand why. In a survey by the International Food Information Council, in partnership with the American Heart Foundation, 43% of Americans claimed to always be on the lookout for healthy food options, while 52% of the same group said they would scout for healthy foods at least sometimes. 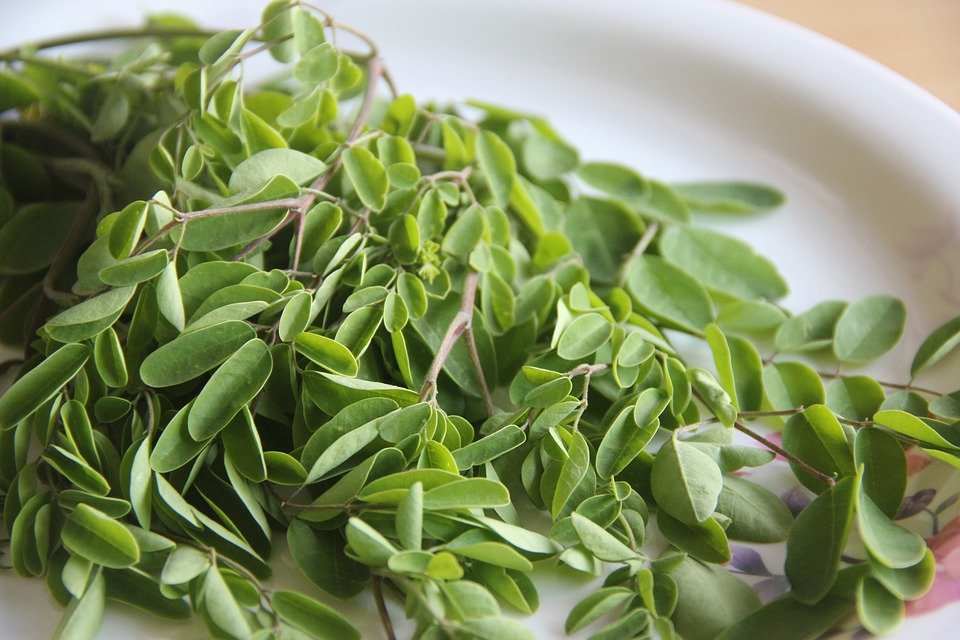 Attitudes have definitely shifted towards eating healthier, and this means that consumers are more aware of what they’re putting into their bodies. Superfoods play a big role in this new movement because they’re packed with nutrition and can often fill nutritional gaps in the typical American diet.

You’ve probably heard of famous superfoods like kale and avocado, but those aren’t the only options available. Here are five little-known superfoods that you should definitely learn more about.

If heart health is a concern, then you should be turning to hemp hearts for your cardiac health needs. The soft inner part of hemp seeds, hemp hearts are also called shelled or hulled hemp. They’re a low glycemic food, which means they’re great for improving blood glucose levels.

Hemp hearts are also rich in protein, containing all nine essential amino acids, as well as tons of magnesium. Verywell Fit claims that hemp hearts are high in healthy fatty acids like omega-3 and omega-6, which are essential to heart health. They can also strengthen your bones, improve your brain function, and even aid in constipation. Not bad for a tiny little seed.

Wheatgrass might not seem that impressive at first glance, especially since it’s pretty much just the young grass of the common wheat plant. Despite its humble appearance, however, wheatgrass is a powerful superfood.

An article on what is wheatgrass juice powder by Brightcore reports that just two ounces of wheatgrass juice have the nutritional equivalent of five pounds of crude natural vegetables. Wheatgrass has tons of essential vitamins and nutrients, as well as antioxidants and other properties that fight illnesses like cancer, diabetes, obesity, and much more. Ground into a powder or added into a salad, this is one green food that’s worth its weight in gold.

If you took a look at a golden berry and thought about how similar it looks to the cherry tomato, you wouldn’t be wrong. Goldenberries come from the same family as the tomatillo and have a sweet, fruity taste similar to mangoes and pineapples. They make a great salad topping, adding a refreshing burst of flavor to clear the palate.

Taste and appearance aren’t the only things golden berries have going for them, however— they’re also incredibly nutritious. In our article ‘Health Benefits of Golden Berries’, we talk about how they’re high in antioxidants, have incredible anti-inflammatory effects, and can even boost immunity. They have a ton of benefits packed into a small package, which makes them a pretty powerful addition to your diet.

Moringa, also known as the ben oil tree, the miracle tree, or the drumstick tree, has been used in several continents around the world for centuries. This plant has tons of medicinal properties, including antiviral, anti-inflammatory, antifungal, and even antidepressant effects. It has a variety of proteins and minerals that make it a powerful addition to any diet.

A list of moringa’s many health benefits by Medical News Today includes its ability to protect against liver damage, cancer, bacterial diseases, and even its bone-strengthening properties. It’s filled with vitamin A, B-vitamins, folate, calcium, iron, magnesium, and much more. Integrating it into a diet is easy, as it can be used in soups, salads, or ground into powder and juiced for that health boost on the go.

Similar to the superfood favorite quinoa, kañiwa is another South American superfood packed with health benefits. The seed of the goosefoot plant, it’s primarily found in Bolivia and Peru but has slowly been gaining popularity in recent years.

According to Best Health Magazine, kañiwa is rich in protein and iron and has a greater nutrient density than quinoa when analyzed gram for gram. A little crunchier than quinoa, it’s a great addition to salads after simmering and can be added to soups for a little thickness.

Protein Supplements Pills or Powder | Are they good for you? [FDA Report]